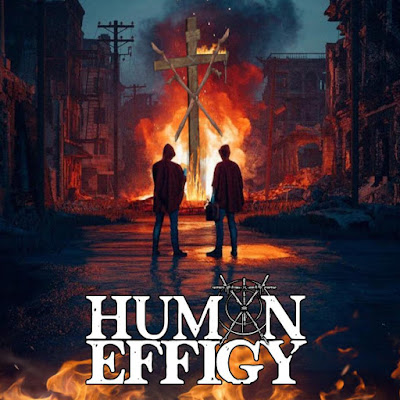 In the beginning of time, the forces of light and dark conceived a balance and then came the birth of man and with it came a threat to that balance through a vulgar act known as “The creation of Pop” . In early humanity, scriptures and cave paintings foretold of a band that would bring that balance back stronger than ever before! Armed with shiny Axes forged in the fires of hell and tempered in the intense heat of the Western Australian sun and bang sticks turned from the first trees felled by man, These five men said to be mages from the old kingdom of Neverhyde the land known in modern tongue as Perth, shall come to be known as Learned gentlemen with a shared knowledge and passion for the finest of heavy music, on a mission, nay a Quest of epic proportion to spread the gospel of metal and etch it in the unbeknownst brains of lesser mortals so that they too may ascend to greatness and themselves become missionaries of Neverhyde and join the fight against that which we call Pop. It is said that when they unite and play, the hearts of the righteous are filled with courage and strength and those of pure heart, weary from the ways of this world, rise again with renewed vigor and stand tall against adversity and oppression!  All is not positive however, despite the dextrous efforts of the Knights of neverhyde, some minds remain closed to the message, hardened even, unable to be etched with song. These lesser mortals are known as Pop  fans. Disgusting, vile, filthy, seldom-showered and weak-willed vermin that feast on most anything dished to them Slowly being dumbed down and distracted from the real issues facing this world And thus, is the folly of man, the pop fan. A bane to mankind, a thorn in our proverbial side, a Lego brick to our proverbial bare foot! We will not stand for it! We are Human Effigy.