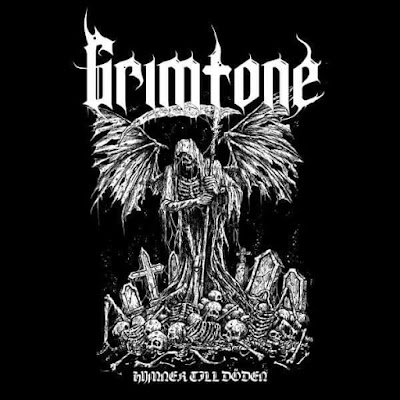 I'm Michael and I play guitar (and bass) in Grimtone

I'm not really sure if there was one guy only. When I started playing (mid 80's) I was inspired by the whole metal scene. I wanted to play metal.

I have taken lessons in music theory and know my way around scales and stuff. I don't think too much about it when I play though. I believe I've learnt the most from playing along to records and playing with other musicians. 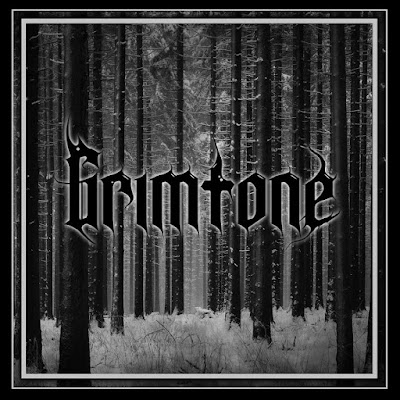 I used to, but I haven't sight read in decades, so I don't think I could today. Tabs on the other hand is something I read from time to time.

5.Do you feel like you have your own sound / tone ?
I guess, I mean it's hard for me to tell, but I think I have a certain tone to my playing. If you've played guitar (and bass) for well over 30 years, you develop a personal style.

For Grimtone I use an old beat up Schecter, it's a piece of shit guitar really, but it has a certain mojo that works very well for this band.
For clean tones I use a Squire from the 90's.

Only passive. I used to have an ESP explorer with EMG's, but I never liked the sound.

Since Grimtone is a studio project only (we never play live) I don't even own a proper guitar amp. I use what ever plug in is available in the computer when I record, mainly Amplitube.
I own a couple of bass rigs though; Aguilar tone hammer 500/Aguilar 8x10 cab and EBS classic 450/EBS 8x10 cab.

No, not for my guitar playing. I play bass in a couple of bands though and have a pedal board for rehearsals and live shows with those bands. Mainly EBS pedals for distortion and compression.

I don't think I have one. Possibly an old 60's strat and an old Marshall plexi, that would be quite cool to have.

It's not for me to pass judgement on others. To each his own.

Tone, without a shadow of a doubt. To have both is optimal of course, but to only have technique and no tone is dreadful. That's not music.

This one is easy.. Gary Moore. His tone, phrasing, sense of melody.. Ah, man, what player he was. The master. 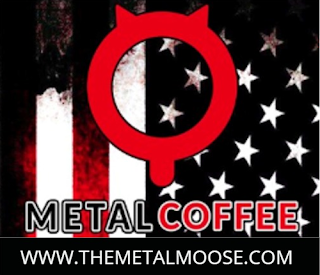