My name is Jimi Mästerbo, and I am the lead guitarist for Methane 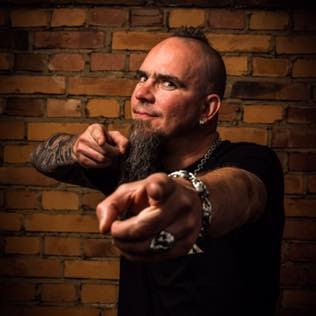 I grew up in musician family, and music have been a part of my life as far back as I can remember. It was when my father showed me Jimi Hendrix live performance from Woodstock, when he smashed the guitar and set it on fire I was sure that it was a guitar player I was supposed to be. Shortly after that I got AC/DC’s Let there be rock album and Motorhead’s Overkill album andI was hooked. It’s a bit strange that I don’t play on aGibson Sg since Angus Young, one of my early guitar heroes plays on Sg’s. But early in my carrier I was totally hooked on Gibson Les Pauls.

3.Are you self-taught or did you take lessons?

Mostly self-taught. I took lessons for periods of time when I was young, but the teachers couldn’t teach me the kind of music I wanted to play, so I quit. 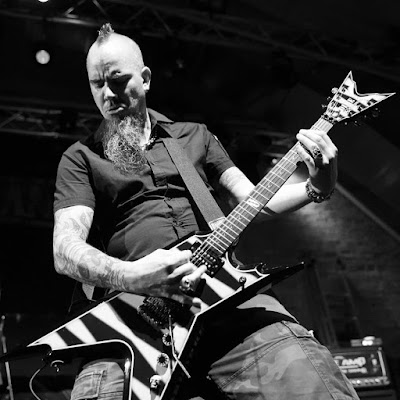 I can read tab, but I don’t use them so often. I have a good ear for music. Then I was younger and was playing with different bands I had to learn songs very quick, so I am a hell of a improviser . Hahaha!

Yes, I have definitely have my own sound. I have been using the same amplifier for 20 years, it’s a custom made head called Moose amp that a friend built for me.

For Methane my main guitar is a Dean Razorback slime bumblebee called “The Evil Abborre” Abborre is the Swedish word for perch. As a backup for Methane I use a Dean Dime OFlame ML.
I have a lot of guitars but my favourite is my Gibson Les Paul Axcess, the best sounding guitar ever built. It has a mahogany body, Floyd Rose and humbuckers, it’s an amazing guitar.

I prefer passive pickups. I have lots of different guitars and have never switched the pickups because I like when guitars sound different and you can hear the character and the soul in a guitar. I think that active pickups take away the character.. 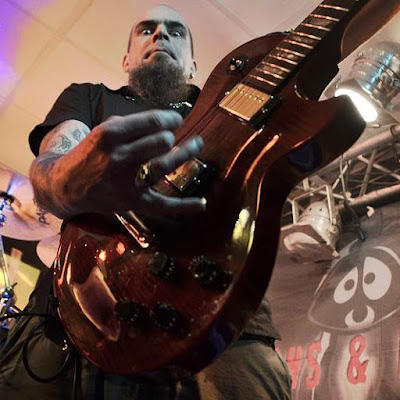 I am a Gibson Les Paul guy and have a few, but for Methane’s sound Dean’s guitars fits perfect and it’s alsovery good guitars .

I run my Moose Amp head,100w, two channels tube amp, through two Marshall JCM 800 cabs with G12 80 speakers. I am an old-school guy who like to have a full stack to get the feeling from the cabs and tubes. I use the gain from the amp with just a little extra EQ on it, to tighten up the sound.

For effects and to control my Moose Amp I use a Boss GT 8. I’m not using much effects I use the EQ for my sound, delays for some solos and some chorus for theclean channel.
Wah wah is a cool effect I like to use. I have a Dimebagsignature and it sounds very good.
For turning I have a Boss TU-2. I have been using Sennheiser wireless system for many years and they never let me down.

10.Now tell us your Dream Rig in detail….

I think I have my dream rig. Maybe have two more =) I like to buy guitars so more guitars is on the list.

For me one is not more important than the other. You have to find the tone that works for your style. I think that lots of the tone is in the fingers, if you know what I mean.

Who am I to judge? We all have different styles, and the five above are my favourites. 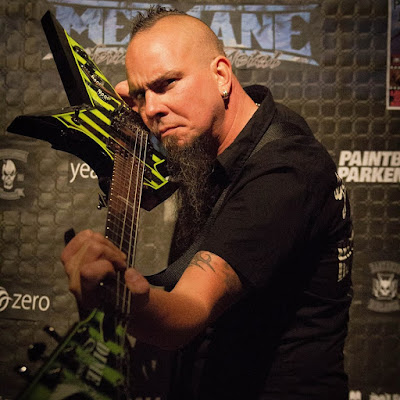 Ohhhh! That’s a hard one! But if I need to pick one I think it have to be Dimebag Darell. I really appreciate the mix of everything when he played. 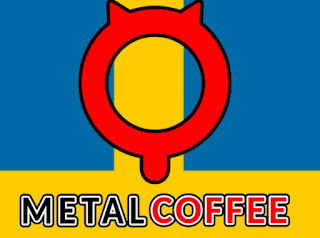