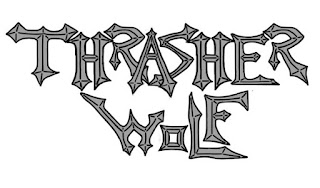 1.Why Bass?
I took up learning bass guitar when i began recording my own demos. I began as a guitarist but took up the basics of piano and bass theory to expand my ability to record live instruments on tracks. With piano i was happy with learning enough to get by; whereas with bass i found myself drawn more into learning the intricacies of the instrument and in time it overtook the guitar itself. 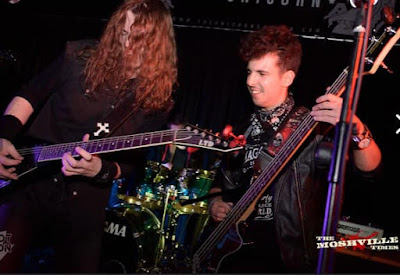 2.Do you think it is unfair or just lack of knowledge bass gets so little credit?
I do think it is unfair because the bass is as complex and expressive as any other instrument and forms the backbone of all your favourite songs. Yet it gets tarnished as being 'the guitar but an octave down.'

Admittedly I think i was a bit guilty of this mindset before i got stuck into professional playing; thinking i could just play the root notes of everything i had laid down on the rhythm guitar, and then wondering why the track sounded lifeless. But it's like any instrument in that you get back as much as you put in. And guitars can sound equally dull/generic if you just learn the same 4 chords and strumming patterns that make it onto a lot of records. If you want the instrument to shine you have to learn your craft.

3.What kind of bass do you use? Model , color , year , And why
For gigs i use a beaten up Ibanez Jaguar in black that i got second (or third) hand off a friend. Partly because i don't mind it getting beaten up but also because it's my most versatile bass. The amount of bass cut/boosts you get from the onboard tone pots is insane. This means in a room with bad acoustics i can filter out a lot of the sub noise, and in better rooms i can dial it up and really get the ground shaking. The shorter scale length/ relative lightness also helps during longer sets. It probably wouldn't be my pick to record with; but for playing live it's versatility and comfort is what counts.

4.Tell us about your amplification
I think my amp of choice has to be the Ashdown RM EVO Combo amp as it is something of a reliable standard at a lot of gigs with in house gear and practice studios we play at. While i'm sure there's more going in the high end market i think this is a case of being the first good amp i learned to use well and found all it's tonal sweet spots. Also the added bells and whistles like sub, comp and drive are fantastic for pissing off the neighbours. I keep an EQ pedal and DI box for emergencies but find they are barely needed.

5. With all of that being said do you feel tone is an important thing for bass?
Absolutely. I think finding a signature tone for yourself is a defining point for any wannabe rocker. But i'd say there's a balance with the bass in that tone can be second to working with the band. Getting “killer punch” is fantastic until you realize you're blurring in with the other guitars, then you need to make adjustments or that brilliant tone won't even be heard and the band suffers. That's why my gigging guitar is one that gets me 80% there with the tones, but is versatile if my guitarist picks a darker sounding instrument or we're in a crap room or something. 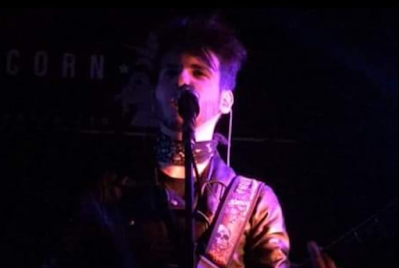 6.Do you prefer 5 strings over 4 string?
Four string all the way. I think 5 string would be good if i ever went into prog or an intricate bass lead melody; but for our thrash metal it's not really needed.

7.Who is your favorite bassist?
Davie 504 the Youtube musician. He's hilarious and he's absolute killer on his instrument. His marketing is brilliant and he can tell he's fluent in so many different genres. I respect that.

8. Who is your least favorite bassist?
Not sure i can single anyone out in particular. I've never seen any bassists i've wanted to outright boo off the stage; but plenty that are asses off the stage. You know that thing when a small band thinks they are Metallica after their first few sub-par gigs. Shame i can't remember any of their names.

9.Why do you think women seem to be attracted to playing bass?
I never thought of it as a gender thing. But if more women are going towards it than fantastic! I hate the idea that any instrument is bound to a gender and i think if women are moving towards playing then maybe it's a positive sign of the times! Or maybe just that instruments and lessons are cheaper and more accessible than they have ever been. I hope both!

10. What bassist dead or alive would you like a private lesson with?
Slayer...so i can ask why he had the volume on zero! Just joking. Probably Flea because i'm way better with a pick than i am at slap bass etc and would love to learn how the hell he does it so well.

Man it's gotta be Nikki Sixx. I could list many reasons why but i think everyone should just watch The Dirt as it gives every reason why he is the most ridiculous thing to grace this Earth... and more power to the chap! 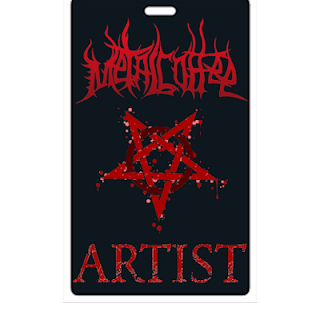