SIMPLEFAST Burn Through The Light ‘Eternal’ 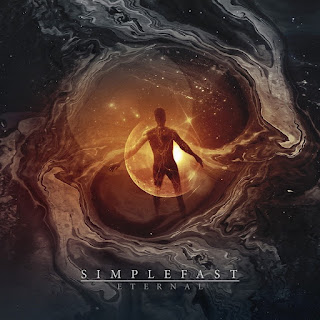 Eternal is the second full-length album release from the Greek metal band, Simplefast and set for release worldwide via Sliptrick Records on February 21st. After 3 years since their last release Apocalypse, Simplefast have returned with heavier and faster songs and a world-class production. The album is also the first work to feature the new singer in the group Yiannis Voulgaropoulos.
The 8 tracks which make up Eternal are ideal for heavy metal and thrash metal listeners, moreover they combine elements for a more modern metal sound. These are characterized by melodic and growly vocals with groovy drums and bass and a guitar duo, with smashing riffs, sharp solos and melodies filling the space. In their humble opinion, Simplefast consider the album, the “Magnum Opus” of the band.
Eternal was mixed by Simplefast and Markos Samaras at Wudsound Studios in Athens, Greece and mastered by Jay Maas in Boston, USA. 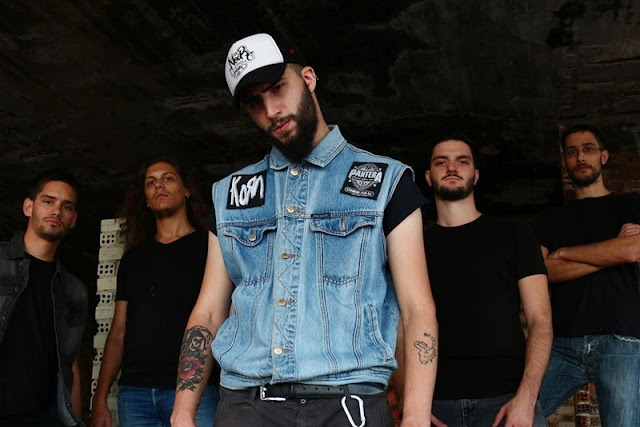