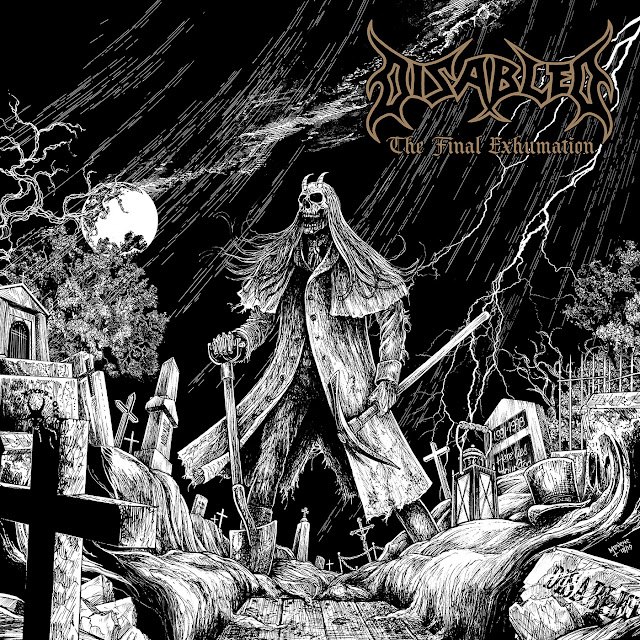 The Final Exhumation
Last for almost 25 years and since-long forgotten, this previously unreleased '96 recording session by French impious Death Metalers DISABLED got soldout in the blink of an eye when released on tape in 2018 proof, if any was needed, of the cult status the band achieved throughout the ages.
The Korporation is consequently proud to now bring it on CD as a strictly limited edition of 500 copies as part of the "Kvlt Series" coming as a deluxe DigiPak, remastered at CONKRETE studio (MERCYLESS, OTARGOS, PUTRID OFFAL...), with artwork and layout by legendary Chris MOYEN (BEHERIT, BLASPHEMY, INCANTATION...) and with liner notes by journalist Olivier "Zoltar" BADIN (NOISEY, ZERO TOLERANCE, TERRORIZER...).
You can't get much more "trve" and "kvlt" than that, right? 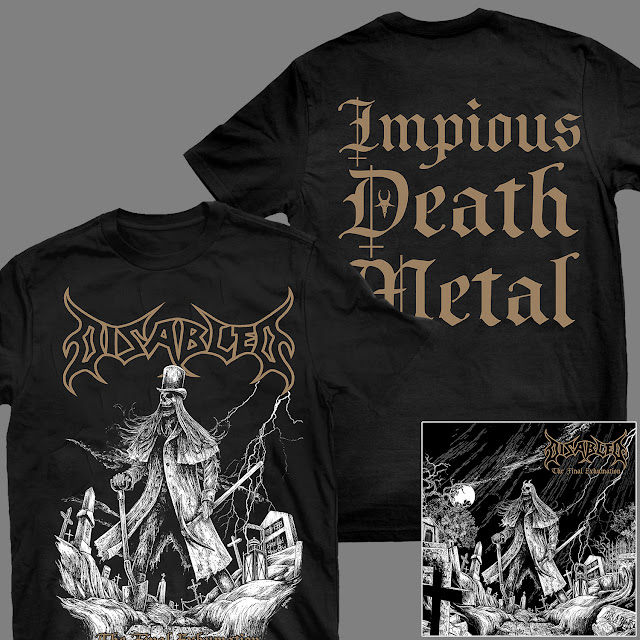