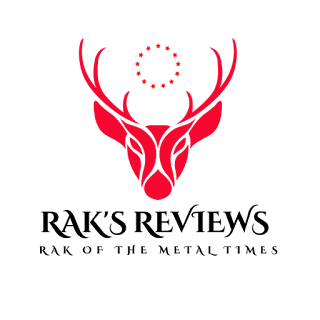 Well, well, well. This Dutch Doom-Black Metal band never stops surprising us. And what better way to presente the fans, then to release a new album. This gem will bw released on November 13, via Century Media Records and most important, on the eve of the band's 25th anniversary.

Twelve tracks and a cover to die for. 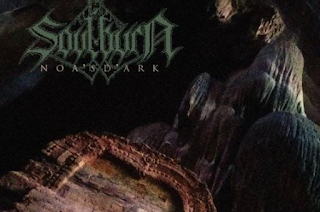 The guitars on “The Morgue Of Hope”, played by Eric Daniels and Remco Kreft are very well played and the riffs never cease to amaze us. Let’s get moshpit with this one. Twan van Geel is a beast on vocals.

Twan van Geel’s voice break through the instrumentals, and many of the lyrics end with an echo that feels like you’re being pushed into oblivion.

They’ve released their first single: “From Archaeon Into Oblivion”. This includes liners such such as “prolonging forth into one final march” and “lose your final breath into the sun.” Around the two-minute mark, the lyrics take on a completely ethereal tone, like a ghostly whisper reverberating in an empty-domed cathedral. This allows for a break in the instrumental pacing and establishes the dark and nihilistic atmosphere.

Applied with the pleasure of pressure, a Satanic gesture if you wish – a clash – a crash of narratives of mundane hollowness, of empty parasites sucking on the big nothing. And yeah! Satan will come and feast upon the awesome sound this band delivers, album after album.

Magic, hard riffs, and a fast drum in a doomy way, is all we can ask for!

So, what are you waiting for? Salute your inner demons and go grab a copy!!! 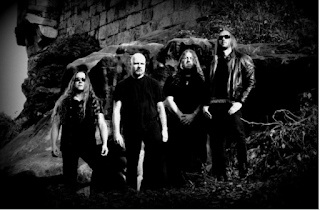