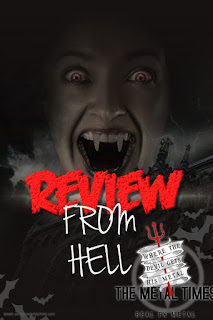 Civil Unrest TX is a North Texas based Metal outfit out of the Dallas/ Fort Worth area. Getting their start in the summer of 2017, they have been steadily gaining traction as one of the faster rising bands in the area. Civil Unrest is a 5 piece band comprised of Aspen Challis (Drums), Joey Simpson (Lead), Blake Barnes (Former lead guitarist at time of song recording), and brothers Cruz (bass), Chris (Vocals), and Steven Ramirez (Vocals). 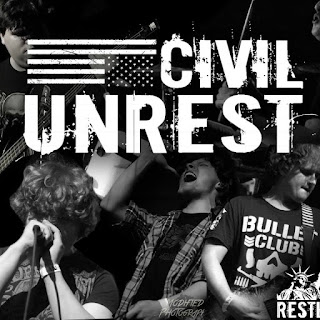 Civil Unrest Features a very unique vocal style using dual vocals which I love as it really brings forth that Nu Metal and Metalcore Influence. The guitar tracking, even throughout the lineup change at guitar, has remained most closely described as Melodic Thrash that remains powerful throughout. The Rhythm section is straight power, delivering the steady powerful flow brought forth by the groovy bass play and intense drum attack. Both tracks being reviewed are singles that will be later put on the bands first full length album.

The first track to be reviewed will be "Rise", Which made its debut back in June. "Rise" is the bands newest release and was a very important release for the group with its themes of Anarchy across the globe and Government Corruption. The dual vocals don't really show on this track as well as their other tracks, but remain as heavy as ever. "Rise" is definitely one of their faster and heavier songs, so if you're into the thrash metal side of the genre, this is the one track you'll want to start off with. This track is a perfect blend of old school heavy metal with modern Metalcore.

The second track being reviewed is "Second Death". "Second Death" was a holiday release at the end of last year in 2019. This one starts off very ominous, dark, and is like a Gothic era religious horror/thriller movie. The song kicks right out the gate and is easily my favorite track from civil to date. To get the full Civil Unrest experience, this is the song I recommend. The Dual vocals blend well and the brothers Chris and Steven really play off one another extremely well. The name of the game with the rhythm section in this band is POWER. The drums and bass leads are heavy as hell throughout the entire song and you feel the weight of it for the duration of the track up until the end. "Second Death" is the song to listen to if you've never heard of them and hopefully further releases are as heavy as this one. 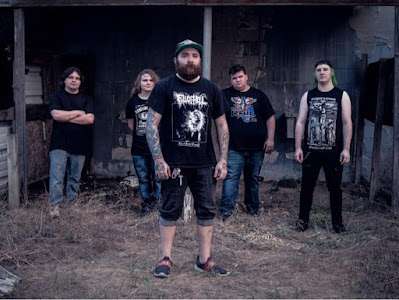 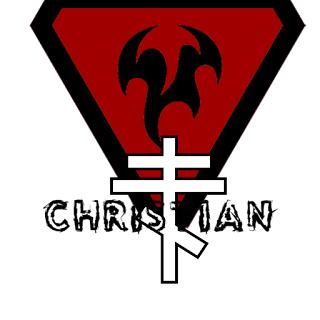