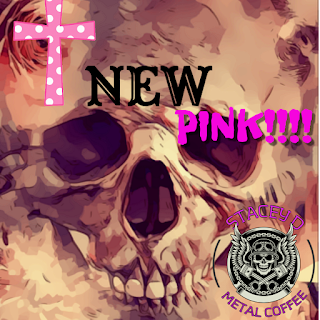 Biography of a Single
Parousia is a branch of “The
Yeshua Tree”, a music
showcase concept created by
U.K. singer-songwriter and
composer, Trace Taylor.
Since 2017, Trace’s
songwriting demographic
has expanded from unplugged Christian worship and alternative
Christian pop-rock, to writing and co-producing dance tracks for clubs.
Now with Parousia, we see the emergence of a new branch - “Goth Prog
Rock”, and Trace Taylor’s first single release.
The single will be released along with the official video Monday, 26th
October, as will be the official Parousia and Trace Taylor websites.
Trace’s aim is to hear Parousia receive extensive airplay across all
social media and radio stations throughout the Halloween festival, with
maximum impact on the 31st. 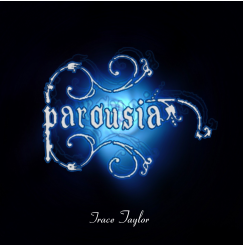 To watch the trailer for the track
video, please head along to
www.ParousiaTheSingle.com,
where you can also register
to be kept up to date
on the project.
Review #1 by Not Your Typical Christian YouTube show…
““Parousia” means “the return” and more specifically of Christ. In an age
of cookie-cutter, over-processed, Rock-by-Numbers, Parousia is anything
but ordinary.
This song is a deeply unsettling and abstract journey into alternative
Christian music. It’s completely unique, fusing elements of rock, prog,
goth and electronica and is reminiscent of Massive Attack... if they took
a detour through a graveyard on their way to the guitar store.
The song builds to a crescendo and tails off with the sounds of the
fairground, leaving one with the feeling of having been on quite a ride.
A great addition to the canon of Christian Rock.”
Review #2 by Sony award winning producer Shaun Lowe, of Prism
Studios, Stoke-on-Trent…
“Trace Taylor is what I would describe as a 'true artist' and by that I
mean she has a very clear vision of how her creations should be on
every level. For me as a producer, it's so refreshing working with an
artist like Trace Taylor. Rather than working with someone who has to
experiment a lot to get something that works, Trace knows exactly what
she requires.”
Contact
If you would like further information
on what Parousia is about, would like
to book an interview with Trace Taylor
or have any other inquiry
, please
contact:
E: release@parousiathesingle.com 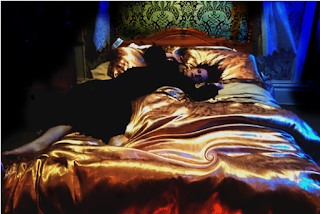