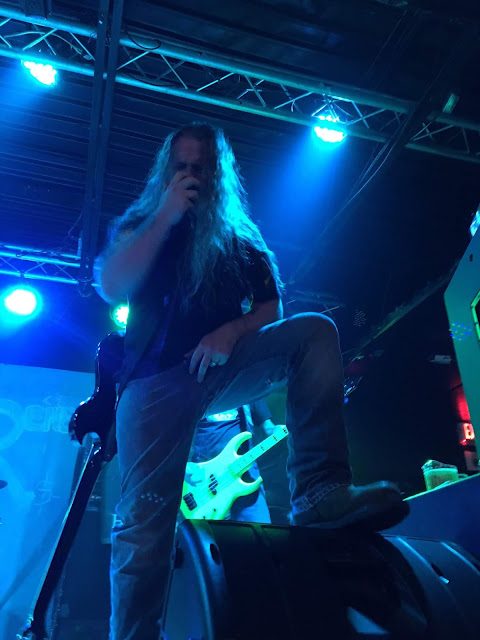 Well to be honest I was forced into it “kinda”. I have had the thoughts about it but never had the balls so to speak. When we started, we were a 5-piece outfit but due to some craziness, we had to part ways and that left me scrambling. With a full weekend of shows booked I really didn’t have a choice. I had 2 days and half an evening to write lyrics and learn to play and sing. Mind you I’ve been in bands for about 20 yrs and have always done back-ups but never fronted before. We as a band got 1 good night of rehearsal in and off, we went on a 3-day run. Now ill never look back ill always front this band.

John Kosco from Dropbox he sang the night I seen them with 3 cracked ribs. He never missed a note and was very professional. They rocked the house and he moved in as 1 of my not only favorite vocalist but an influence aswell.

Well it is to an extent, if you just hear the music and don’t listen to it you’ll never get it.
Yet folks don’t realize the talent and hard work those guys put in. I know myself I have to practice daily to keep my vox in tune. 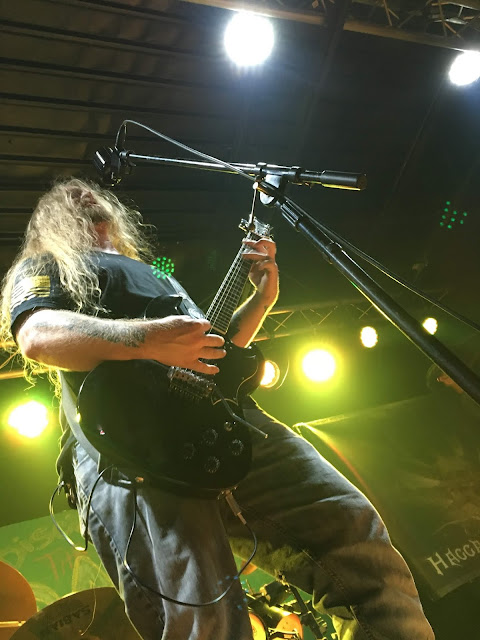 5.If you growl or do harsh vocals how do you keep your voice after such violent performances?
I have a raspy vocal tone that fits what we do pretty well. I eat a lot of Halls cough drops I know that hahahaha ,but what I cant tell you is how they do it.

I do I hum a lot of different notes and make weird noises , but also make sure I have my
Halls close by so I don’t die hahaha.

7. Do you think power or performance is more important?
Both you have to deliver rather its 1,000 or 1 you have to give them what they paid for and them some ya know. Seeing a band just stand there and play is boring. I like to give the fans a show and plus make them feel what I feel. 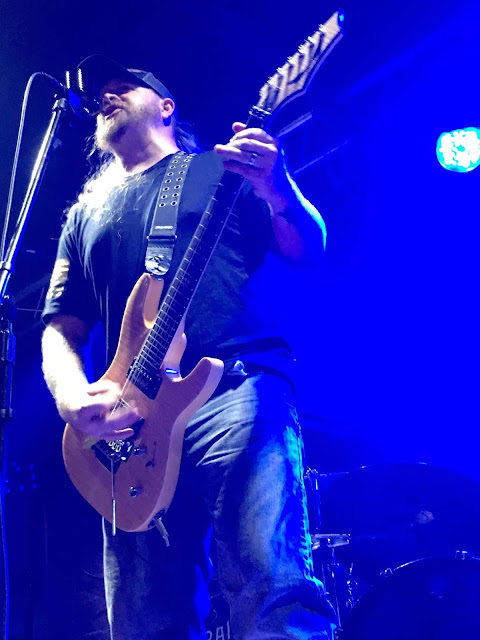 8. Who do you think gets unfair vocal praise, someone the world thinks is great but is not? / And who is great but does not get the credit?
The Tool guy and I would have to say Chris Volz from Flaw

If you’re referring to Jim Gillette, then give me the Nitro hahaha.