My name is Hanna Barakat, and I am the front woman, songwriter, arranger, producer, and owner of my self named band. I released by debut record, Siren, produced by John Moyer of Disturbed, this past year. 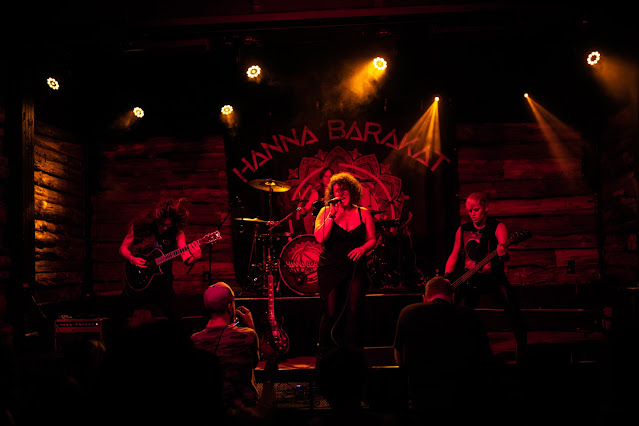 My very first vocal inspirations, as a child, were Mariah Carey, Alanis Morisette, Whitney Houston, and Celine Dion. These women were my first examples of female performers, and they were glorious.

Chester Bennington of Linkin Park, when I was 13 years old

While some heavy music is driven by heavy screaming vocals, I don’t think screamers get to exclusively claim heavy music. The drum beats, the deep bass lines, the chugging guitars all play a roll in transforming the music into something that makes your body want to move! Heavy rock and metal are often times very intricately written and arranged, yet they do not get the same praise as jazz, for instance, but they similarly require a great amount of skill to perform and execute with precision.

I have a powerful belting voice, but I do not outright scream. Maybe one day, but I have not spent time learning how to safely do that technique, and I would never try without proper study and preparation. 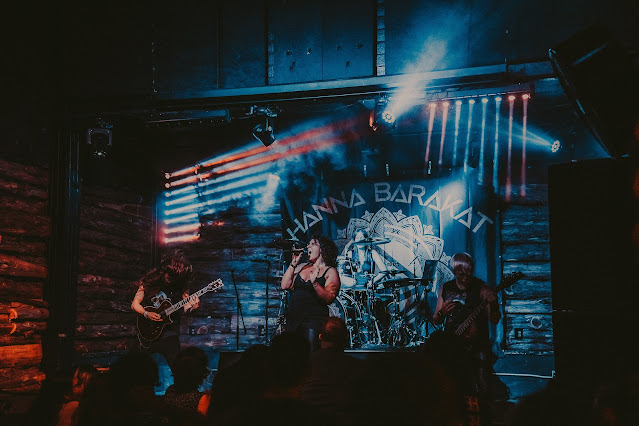 I warm up my voice and try and stay as hydrated as possible before and after my performances. I also use licorice root tea to help smooth my throat, especially for long performances or rehearsals. I also occasionally use my secret weapon and eat french fries before a performance, if I really need a grease treatment on my throat before a show!

It is one and the same. Your performance is your power, where you show your strengths, your weaknesses, and your pure self.

I have to remind myself that music is always subjective. That being said, I would never want to discredit someone for their talents, or lack there of. I can say that I have been blown away by an unexpected singer this past year. I had the opportunity to see Three Days Grace on three separate occasions this year, and their singer, Matt Walst, delivered a powerful, energetic, flawless performance each and every single time. The entire band impressed the hell out of me, and turned me into a pretty dedicated fan.

Jim Gillette? from Nitro? I have never really been into hair bands, BUT I would have to say I prefer them over soft jazz and elevator music.

11.Who do you love to listen to that would surprise people?. 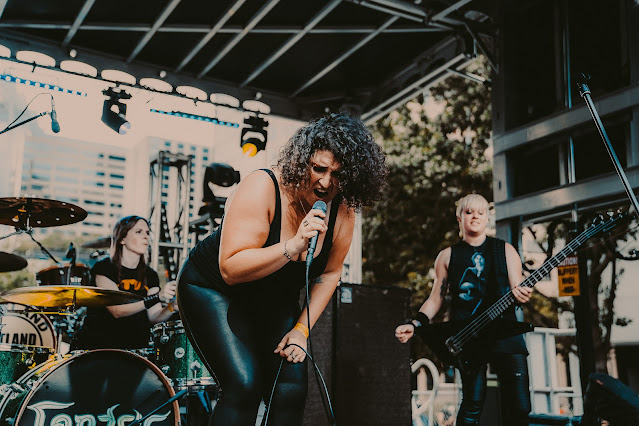 I am not sure… I always make my final assessment of musicians when I see live performances. That’s when I know what they’re really made of.  Autotune is a tool that can be used to polish a product or hide a serious ability flaw. I would love to hear Maria Brink with entirely no tracks, no band, no reverb, no compression, just her voice, in a room. I would be curious to hear her raw voice.