North Carolina-based Black Metal artist Nihilum builds his sonic fortress on a foundation of driving, melodic tendencies. His music aims to test the limits of his listeners, eliciting anger and releasing the dormant wonder regarding the cosmos. Above all, it's his commitment and love for Black Metal that drives him forward in his life. https://nihilum.bandcamp.com/releases

Driving, unrelenting, intense and melodic. These are the four sonic pillars that North Carolina-based Black Metal artist Nihilum builds his sound around. His music aims to test the limits of his listeners, eliciting anger and releasing dormant wonder regarding the cosmos. The extremely religious environment that he grew up around played a pivotal role in shaping his musical tastes into what it is today, leading him down the path of Black Metal for its anti-religious leanings.

He was immediately hooked to the genre as a child after listening to 'Frayed Ends Of Sanity' on Kansas City's rock station 'Mandatory Metallica' show. Additionally, his unfaltering passion for music serves as a coping mechanism for Nihilum. Above all, it's his commitment and love for the genre that drives him forward in his life.

As an independent artist, Nihilum will be releasing his debut EP "Call of the Void" on June 11th 2020. It's a five-track EP that captures the sound that Nihilum has wanted to push ever since he heard that first Metallica song as a child.

The ultimate goal for Nihilum? Create the music that he loves, spark the passion that was set ablaze by himself as a child, and of course, to make fans headbang like there's no tomorrow. Listen to Nihilum on all major streaming platforms! 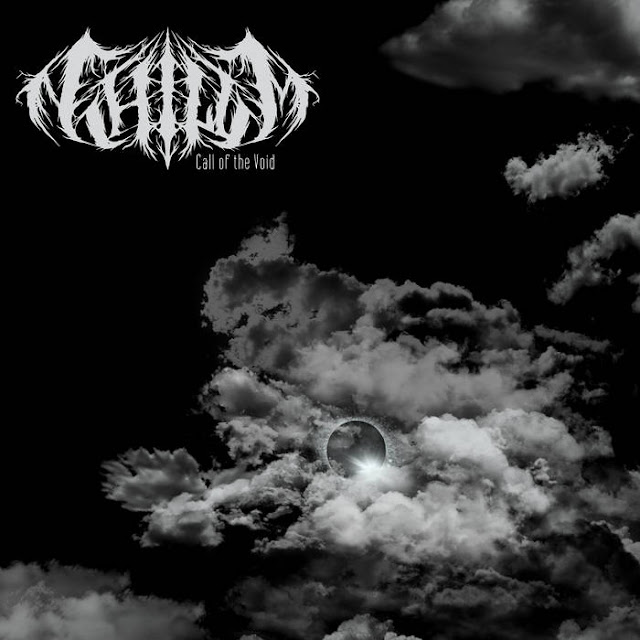