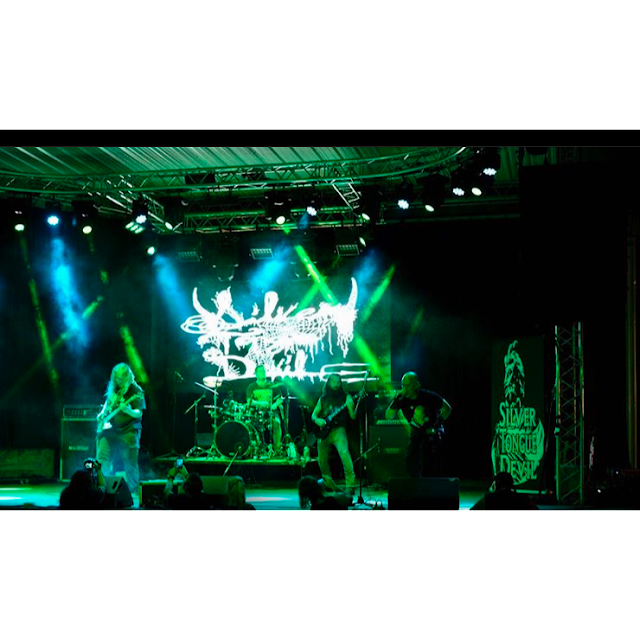 Silver tongue devil, a heavy metal/blackened thrash metal band hailing out of Dallas Texas. They are bringing forth this song previously released on their album Pax Satanica. Right away, Blood Drenched Sex Magick (BDSM for short, going forward in this review) is like a kick straight to your teeth. It's up front, it's loud, it's your face, and it's intense from start to finish. A very vocally driven song, it reminds me a lot of an earlier song of theirs "Greyest of Skies" with how the lyrics are brought out and how the song itself unfolds. There is an energy in this song that isn't very common, and it's easy to get lost and get drawn in when listening which I thoroughly enjoyed. The instrumentals are great, they have a phenomenal guitarist, bassist, and drummer to carry the heavy workload. There's a section of the song, a little over the halfway mark I believe, where they just absolutely go to town on those guitars and shred the shit out of them for a good second there, which is very appealing to the ears. A special note to make here is that the song never feels stagnant. Nothing seems too little or too much, nothing drags on, and there is just the right amount of everything at any given time. I do wish the drums were brought out some more but that's just a personal preference, as to me the drums do seem to be drowned out at times, however that is just a personal preference. 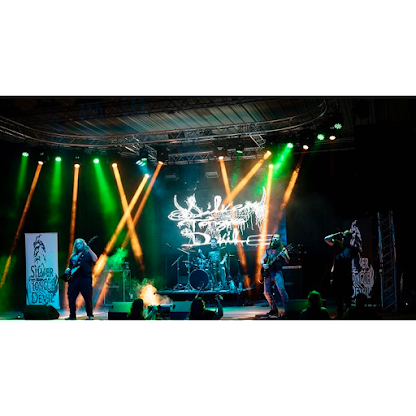 Very excited to hear more from these guys, as they are a local band to me and have seen them and worked with them many times over the last 2 years, so looking forward to lots more from them. "BDSM" is a great track of theirs to listen to, and i highly encourage anyone who is a fan of the band or even just this song if you're listening for the first time, to check out their album "Secret demons" and listen to the track "greyest of skies" as there are a lot of similarities there. With that song being my favorite from them, it was very nice to hear. 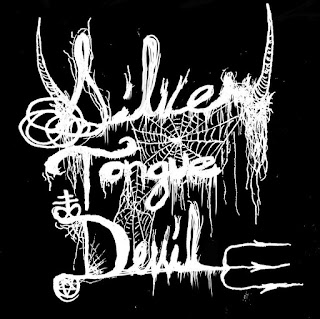