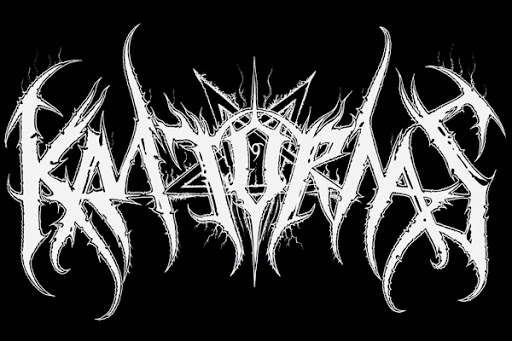 1.Thanks for taking the time to talk to The Metal Times! You have a new album out, Tell us about it!

"Pestilence" (Demo 2020) isn't new. It was first released last 2009 with a drum machine. These 2020 tracks has new drums rendered by a human drummer. Originally meant for 'Doomsday Agenda' Split CD and we were months late on its given deadline. I don't want all involved bands to wait any further so I need to get it done that week after receiving those drum tracks.

All tracks were written and recorded 2007. Re-mixing done here in Saskatchewan (2020). Drums were brand new and recorded in drummer's location (Scotland - April 2020). It's our 1st attempt to record remotely. More like old songs with new drums on this one.

I would say our last release was "Devoured by Damnation" (2016) and the new ones, as a follow up to that, were not even made yet. "Human Livestock" (2019) and "Pestilence" (2020) were all old tracks but released late - hence the date. There might be new releases coming out but song wise nothing new written since 2016.

No. Never will. I have worked with many labels from all corners of the "underground" from 1999-2009 and even I recall that they've done their part, I still prefer releasing things on my own if I have the resources. I only did those collaboration back then because there were no pressing plants where I used to live.

No tours. I have no interest playing live since day one. Drummer having his own life and I will only make songs if I'm certain that there's a guaranteed drummer at the end. 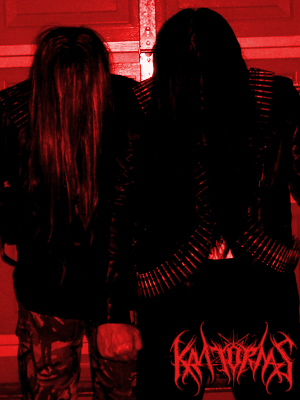 Same drummer since 2016 but I'll add members when I see fit. Sure I can be alone and release more albums now using programmed drums but I'd rather watch paint dry than doing that. If there's no drummer then everything is as good as dead!

No one. Production is non-existent here. One thing I'm sure is that we will not follow the typical "DAW Sound". Hard to find the right words for this "DAW Sound" (haha) but it's everywhere these days. If put on a blind test, you won't notice you've already listened 10 different bands having that same kind of "production".

I just do what needs to be done and get it done fast. There's no need being "strange" anymore. It's already strange as it is.

We always print physical copies and merchandise (no obligation buying that) - www.kratornas.com for inquiries/orders. Be noted that before ordering, make sure you can access our pissbook page. If you can't access it then that means we don't deliver to your country. We only deliver to 15 countries since 2016.

10.What is your plans now that the new demo is out?

No plans. Just keep fanning the flames of hell and spread hate! 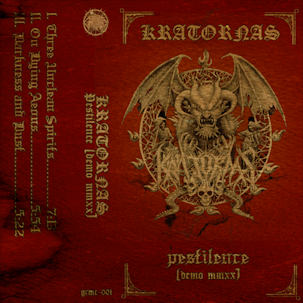