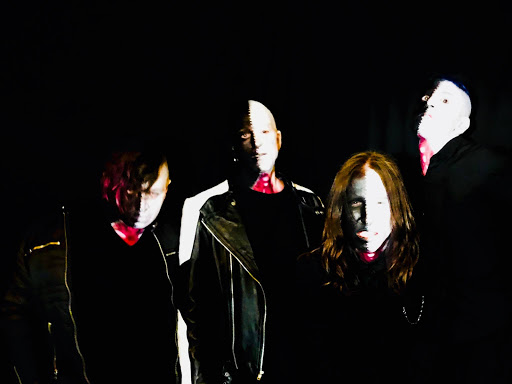 hey, we are Shame (guitar), Angst (bass), Ire (drums) and Hope (vocals) our band is Hollowed Human. Our music is deep and rich in emotion.

we think for the most part we're pretty original but to give you an idea probably a mix of Marylin Manson, Deftones, Stone Sour, Chevelle and Motionless in White.

definitly, there is something romantic about having a hard copy, but the convenience of being able to carry around an unlimited amount of digital music wherever you go and creating playlists and sharing music is a way of life these days.

(Angst)-mainly I think music finds you, and I've never looked back. It has introduced  me to a new world and I have met some incredibly creative people and shared some of the deepest relationships and friendships through music. (Hope)- yea I agree it's a major part of our lives, you have to sacrifice and make choices to keep the music going. (Shame)- I did it for the chicks 😜 but seriously, it's something that is in you and the desire to express yourself and your thoughts to others who may feel alone or misunderstood and need a hug when no one is there to give it to them. (Ire)-Yup, that about sums it up for me. 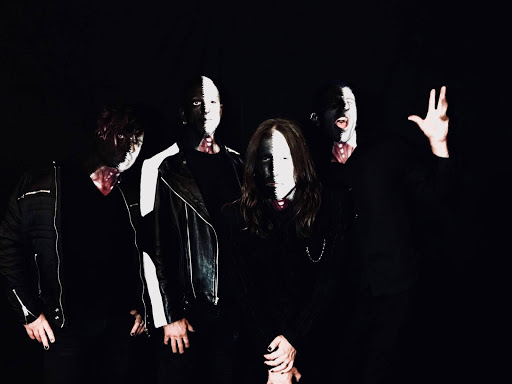 We are not opposed to anything that an artist wants to convey to an audience.

we want  people to be aware and have an open mind but mostly know that they are not alone when they hurt. We all hurt at some point in our lives and it's ok to let your guard down and ask for help.

you still need labels, they have the promotional budget and that makes a big difference.  Bands can do a lot of things as far as recordings go but, because there is so much content lots of good bands will never be heard. 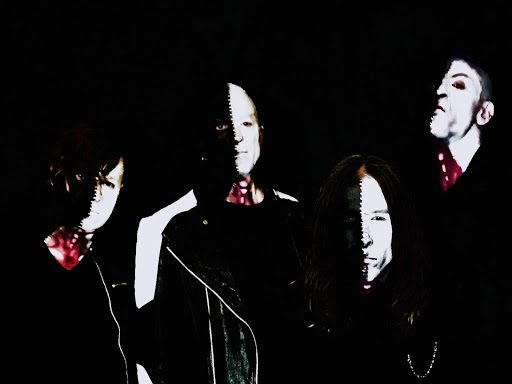 Never done it. We've all played gigs for next to nothing just to be heard but never paid.

believing in yourself your product and creativity and lots of perseverance.

if it's a great song that is taylored towards the band why not?

sex and music have had a relationship since the beginning.

What's lewd to you may not be to us and has nothing to do with music. That's why there are assholes, or is that opinins?

Wow, you mean after Hollowed Human? The list it too long, John, Paul, Ringo and George.

dreamimg of being in one 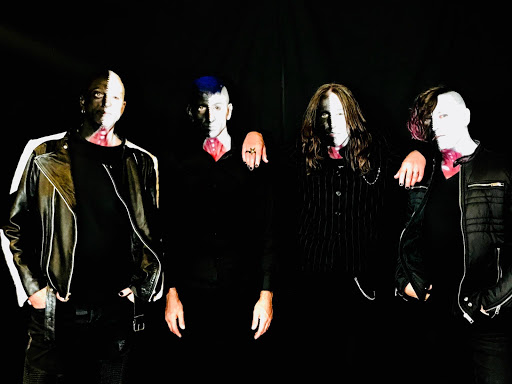