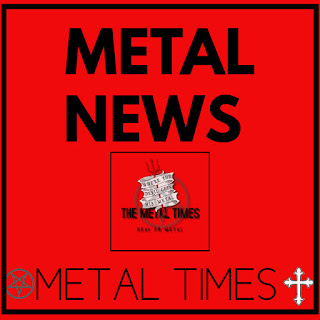 One of the most awaited Brazilian Symphonic Metal albums is being prepared and recorded by the Revengin. The group that released its debut in 2014, prepares the second album that still has information kept secret.

However, some songs are being officially presented by the band, which has just released the second official video on its YouTube channel and this time for the unprecedented “Pale Souls”.

With beautiful arrangements and engaging vocals, the track is yet another sample that a sublime and powerful record is about to see the light of the day. Check out the official Lyic of Pale Souls:

The production and recordings are under the responsibility of Rômulo Pirozzi at “Piro-z Studios” in Rio de Janeiro. 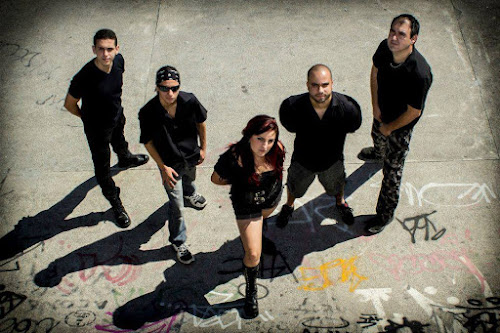 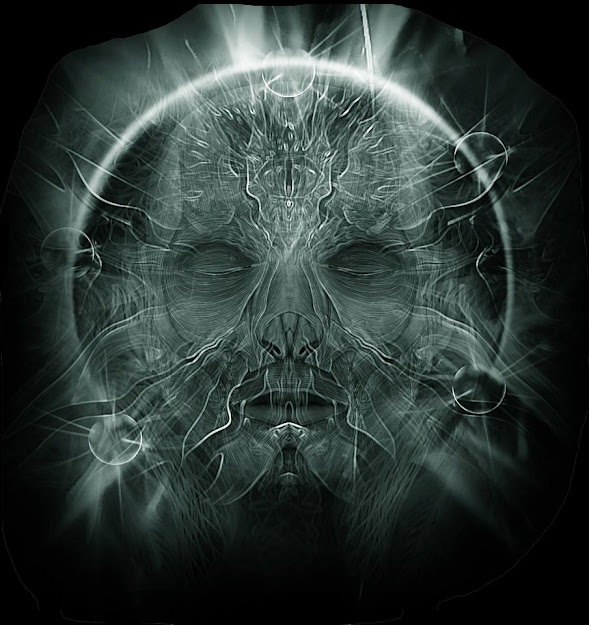 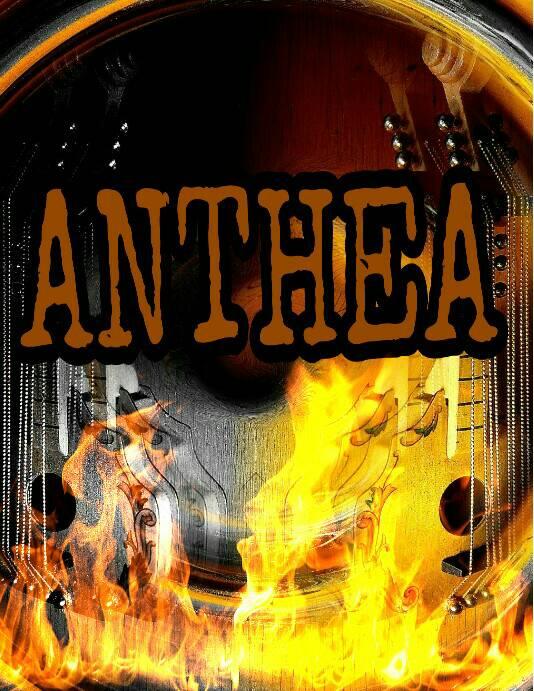