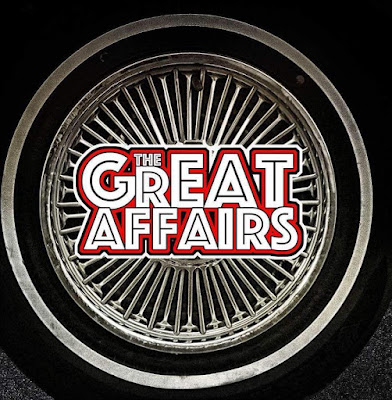 1.What is your name and what band do you play for?
Kenny Wright. I'm drummer and vocalist for The Great Affairs

2.Who made you want to play drums and why? Seeing Buddy Rich on the Tonight Show and seeing Peter Criss for the first time with his enormous kit.

3.When did you get your first kit? 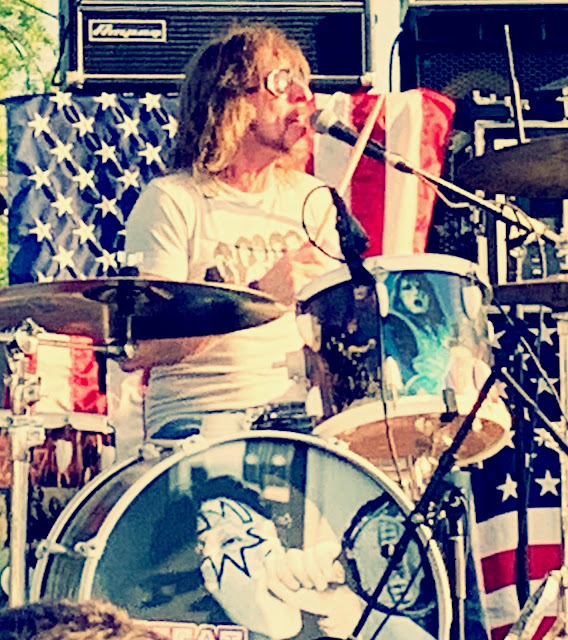 Tell us about it… I didn't really own a kit until I was in my 20s, which was a five piece Premier kit. In high school a friend of mine had a big 9 piece Pearl kit with fiberglass shells. He let me use it because he wasn’t really a drummer, so that was kinda my first kit. My band rehearsed at my parents house, so when we weren’t rehearsing I’d play the drummers kit, which was also Pearl. That’s how I transitioned from guitar to drums.

4.Where your parents supportive of you and your loud / expensive new habit?
Guitar was my first instrument, so I think they were a bit surprised that I started getting work as a drummer. They didn't even realize I could play at that level. But yeah, they always supported me.

5.What drum performance on an album is perfection to you? 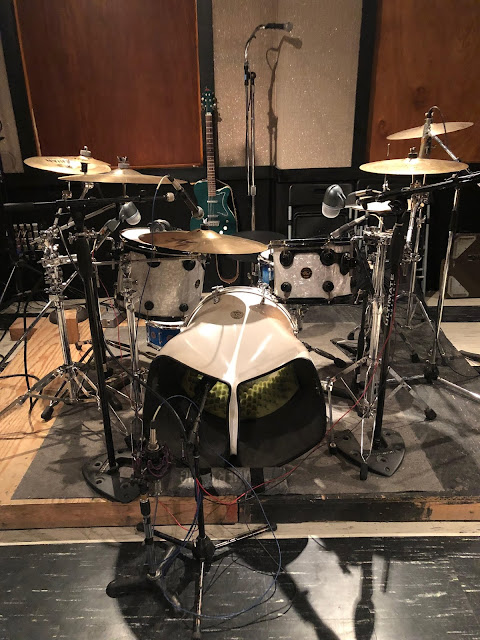 There's so many great performances I couldn't narrow it down to just one. Depends on if your talking about chops/dazzling solo type performances or just great song drumming. Bonham on "Good Times, Bad Times" has got to be one of my favorites. It’s got everything!

6.Tell us about your current kit and set up in DETAIL.
I actually use several different kits, but the configuration is usually 12" rack, 16" floor and 22" kick. I have a DW kit I use mostly for tracking, but that's a 7 piece (8”, 10”, 12”, 14”, 16”, 22”). Billy Baker from Baker Drums just built me an incredible 13", 18" 30" kit that is absolutely amazing! He’s built Eric Singer’s kits for the last two KISS tours and does incredible work. I also use a lot of vintage North and Staccato stuff. I play Sabian and generally use two crash, ride, china and sizzle hats,  but sometimes more, depending on the gig.

7.If you could have a dream kit tell us about it in DETAIL 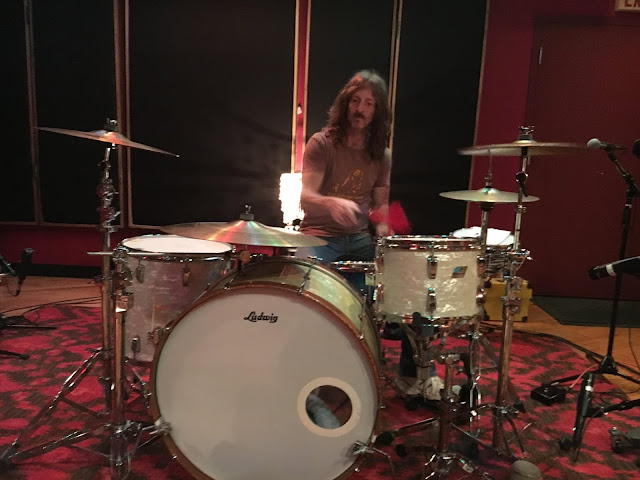 I always wanted the John Bonham copper Vistalite kit like he had with the oversize kick and the two floors. I know Ludwig reissued it, but I'd want the vintage setup. I always coveted that kit as a kid.

I enjoy both live and studio. From the standpoint of a producer, I enjoy being in the studio. But I do love playing out on the road as well. There’s no better feeling than stepping onstage in front of a big crowd who just want to hear rock and roll music!

10.Do drummers really get all the chicks and if so how do we convince the guitarist?
Some women just have a thing for drummers. What can I say? I never felt like I had to convince the guitarist. When you get to the hotel room and there's a sock on the door, that kinda speaks for itself.
Posted by Wes J at 7:12 PM

LISTEN TO THE SOUNDTRACK TO THE UNDERGROUND 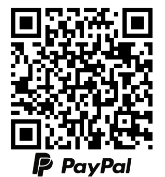