Employed To Serve DAMN I LOVE THIS BAND! 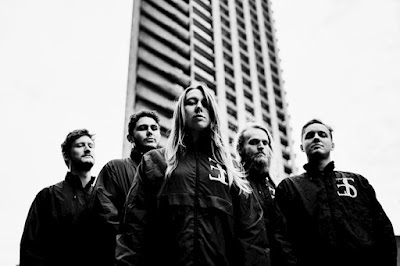 Few would have predicted that the future of heavy music would emerge from Woking, a small commuter town buried in the Surrey countryside on the outskirts of London.

But the release of Employed To Serve’s second album, The Warmth of a Dying Sun,thrust the metallic hardcore quintet squarely into the spotlight, garnering across-the-board praise, with Kerrang!, Metal Hammer, The Radio 1 Rock Show, Metal Injection, Punktastic, That’s Not Metal, The Independent and more all showing strong support.

‘The  Warmth of a Dying Sun’was also voted Kerrang!’s ‘Album Of The Year’ for 2017, an illustrious accolade that has previously been won by some of metal music’s foremost names…

So what do you do? What’s the logical next step once you’ve achieved this level of breakout status?

With Eternal Forward Motion, Employed To Serve have chosen to sharpen their impact, to refine those signature elements that made them so revered in the first place – the groovy licks, the frenetic counter-rhythms, the searing discordant leads, the melodic detours and the sick heavy head-banging riffs.

Like its predecessor, Eternal Forward Motion is stuffed full of vocal & guitar hooks, yet never compromises its inherent heavy ideals. It’s the same approach that allowed Pantera to unrepentantly bust down mainstream walls in such an unruly, hard-lined fashion in the mid-’90s, updated spectacularly here for today’s more liberally-minded 21stcentury metal fan.
Simply, Eternal Forward Motion takes as much influence from alternative metal heroes Deftones or Will Havenas it does from the more sonically brutal palettes of Carcass or Converge.

Across 11 uncompromising tracks, Eternal Forward Motion explores our place within a society that is constantly shifting and moving ahead. Finding constant contentment in such a fast-paced world is an impossible dream, yet one we all strive for despite the difficulties involved. This album examines both the fortitude of the human spirit in trying to seek eternal happiness as well as the obstacles that are perpetually thrust in our way, be they related to mental health issues or the degree of FOMO (‘fear of missing out’) propagated by social media.

Employed To Serve’s origins are essentially grassroots, with the core duo of Justine Jones (vocals) and Sammy Urwin (guitar / vocals) initially starting the band as a two-piece grindcore project backed by a drum machine.

Experiences on the UK festival scene in 2012 expanded their horizons and perceptions of what weightier music could be. Seeing heavy-hitters such as Converge, Meshuggah and Glassjaw alongside smaller but no less important acts like Rolo Tomassi, Norma Jean, Veils and The Chariot inspired the duo to develop their vision.

2014 EP Change Nothing Regret Everything operated as a stepping stone into full band territory, before 2015’s critically acclaimed debut album, Greyer Than You Remember,became their calling card, followed up two years later by the aforementioned The Warmth of a Dying Sun.
Employed To Serve have already proved themselves as a searingly intense and honest live experience, sharing bills with the cream of the crop of modern heavy music, including Code Orange, Stick To Your Guns, Counterparts & Underoath. They’ve also decimated stages at some of the UK & Europe’s leading music festivals, the likes of Download, Lowlands, Graspop & With Full Force, and there’s an appearance at Hellfest confirmed for this year.

Armed with fresh material and the new-found worldwide support of Spinefarm Records, it seems inevitable that Employed To Serve will take their place on the international stage as a metal act who can truly make a difference. 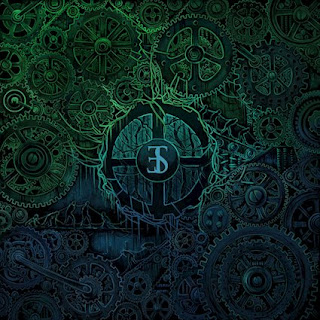 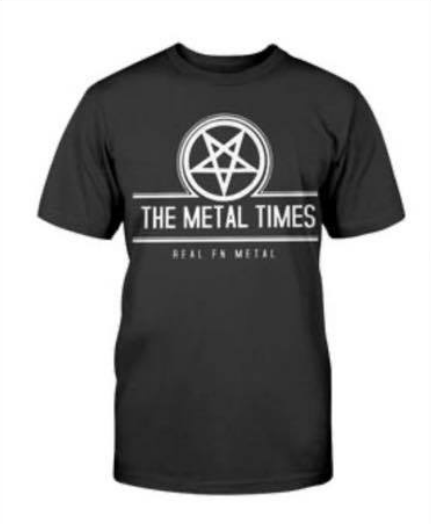