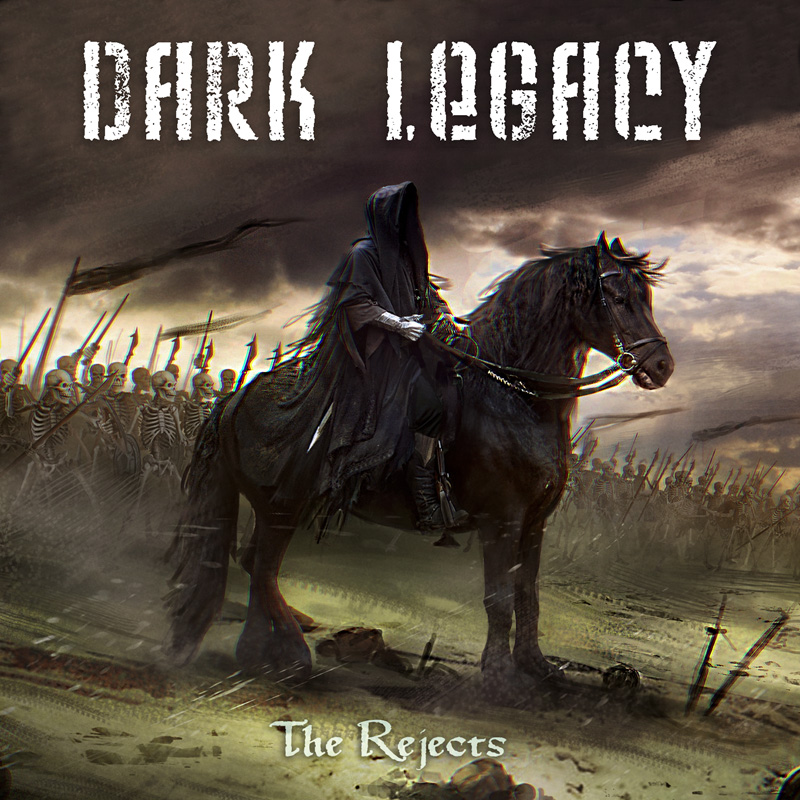 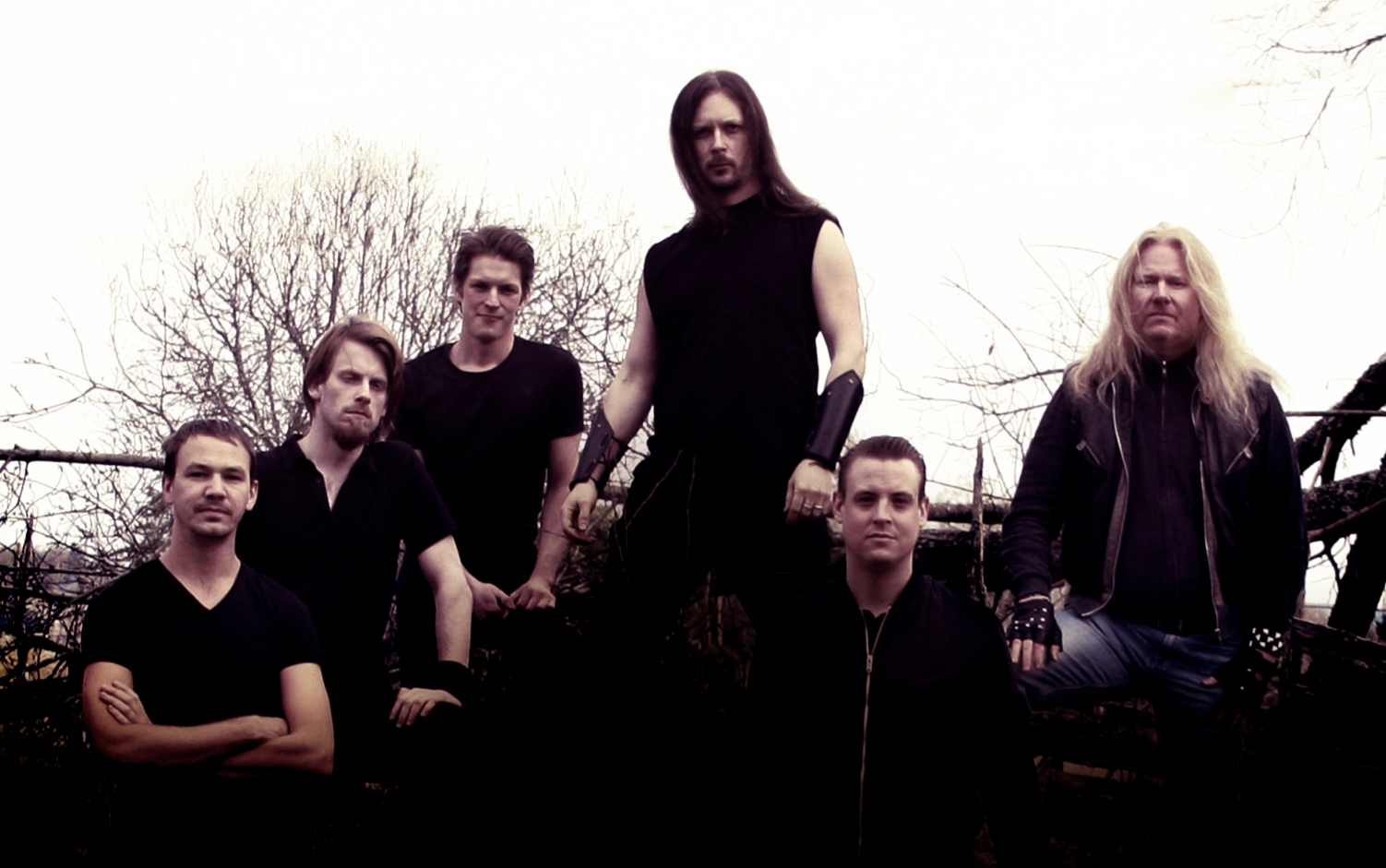 In my lifetime of listening to heavy metal, I have never been disappointed by anything that I hear from Sweden and Dark Legacy again satisfy my obsession with Scandinavian metal. Perhaps it's the beauty of the land itself that sparks such immense creativity. I am highly jealous of the metal festivals held overseas and hoping someday I can experience one. But I digress.
Formed in 1996, the band was originally known as Rest In Peace and performed many gigs doing covers. Around 2005, having decided to go in the original music direction, Dark Legacy embraced the sounds of symphonic death and black metal and their influences vary from My Dying Bride to Opeth to Dimmu Borgir.
After signing with Black Vulture Records their debut album Ad Extremum Epilogue (2014) met with success and a close following. In March of 2019 the follow up album The Rejects was unleashed upon us.
We are greeted with the grand instrumental opener of "Martii Grandiosa" which leads into the potency of "Land of Sorrow" and it reminds me of the majesty of Amon Amarth except with keyboard interludes. Beautiful poetic harmonies and the addition of female vocals gives it extra juice. I'm digging the sweet heaviness of "The Challenge" and the different time signatures of its riffs add an element of surprise.
"The Witch" seems to embrace a progressive element that sweeps the listener far away from the mundane and midway through, the drum beats sounds like a war ready rhythm that is especially nice for this drummer at heart. "Metal Warrior" encompasses a bit of a gothic/vampiric sound and just sounds so tantalizing combined with fueled up riffs. The title track "The Rejects" combine the myriad of dramatic and necessary effects and theatrics with slower pulverizing segues that produce a cataclysmic aura on all levels.
Crunching riffs, periodic shredding and speedy rhythmic drumming all fit the bill for their genre. Dark Legacy have the ability to transport you to their land, to open expansive vistas in your mind and chill your skin with exhilarating blasts and frost-rimmed melodies.
https://www.facebook.com/darklegacysweden/
https://darklegacy.se/
https://www.instagram.com/darklegacyofficial/
https://youtu.be/C8FnxxAE2jM 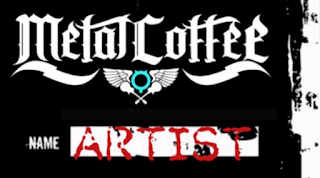