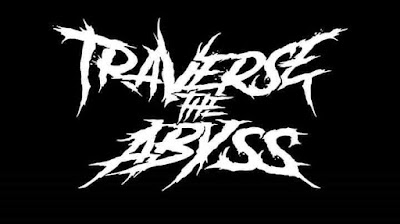 1. What is your name and what band do you play for?


My name is David Wilczewski and I play drums for Traverse the Abyss.

2. Who made you want to play drums and why?

The Rev from Avenged Sevenfold made me want to play drums. His showmanship really spoke to me. I always thought he had the coolest fills and rolls and really knew how to put on a show while doing it. 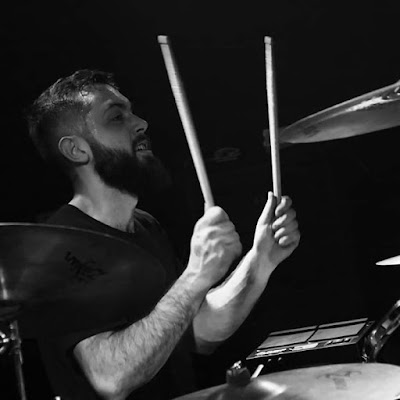 I wanted to play drums since grade school, but I wasn't able to until I could pay for it myself. When I was 17 my father passed on his old beat up Tama kit to me and I bought a bunch of used hardware and cymbals. I then joined the first band that would take me.

4.  Were your parents supportive of you and your loud/expensive new habit?

Both of my parents were always supportive, especially my father being that he was also a drummer, but neither of them would ever buy me the equipment. They've both come out to see me play live though and it is a bit more satisfying when you do things for yourself.

5. What drum performance on an album is perfection to you? 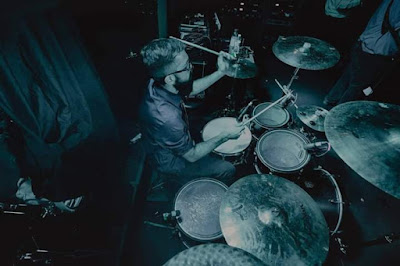 This is a really hard one... I would have to say I'm between Avenged Sevenfold's City of Evil, because that's the album that started it all for me or King Diamond's "Them". Mickey Dee's stuff with King Diamond is some of my favorite drumming ever.
6. Tell us about your current kit and set up in Detail.

Currently I'm playing a Gretsch Catalina Maple Kit with a 10 & 12 rack, 20 bass drum and 16 floor tom. I'm currently waiting on my new Mapex Black Panther Brass Cat Snare to arrive in the mail. (Super Excited about that). A lot of drummers I look up to have these giant double bass kits with cymbals everywhere, but I like to keep it a little more simple and to have just what I need.

7. If you could have a dream kit tell us about it in Detail. 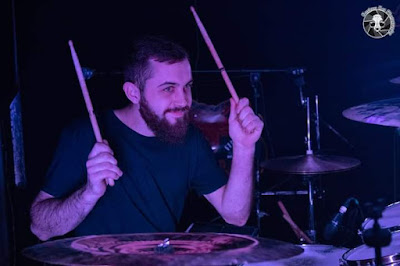 My dream kit would probably be a Gretsch Renown or Brooklyn series on a rack system, but at the same time I still want to experiment with other brands and see what else the world has to offer. Throw a full line of Zildijian K hybrid cymbals and I would be in heaven.

100% live. You can't beat the energy and feeling of playing live! The studio is very satisfying when it is all done, but it's super stressful sometimes.

10. Do drummers really get all the chicks and if so how do we convince the guitarist?

Oh yeah, it sometimes gets hard for me to leave the house! Constantly got to change routes... Honestly I wouldn't wish this on anybody, keep playing guitar man.
Posted by Wes J at 6:20 PM