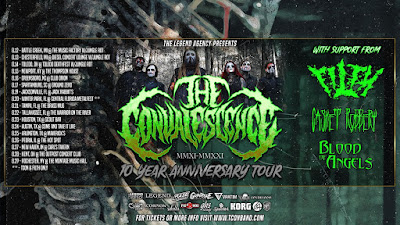 Completely fictional #1 So Aaron what is the number one reason for the success of BOA?

Answer: Oh that is the easiest question of ALL time 100% of our success is due to the brilliance of our PR guy Wes Jaques he is the key to all things. ( Thank you so much Aaron)

2. Tell us about the upcoming tour?

It is the 10th Anniversary of The Convalescence Tour.  We are proud to be on this tour with them.  It begins August 12th in Battle Creek, MI and ends August 29th in Rochester, NY.  In between we have tour dates in Ohio, Indiana, Kentucky, North Carolina, South Carolina, Florida, Texas, and Illinois.  Not only we will be touring with The Convalescence; but we will be joined by Filth and Casket Robbery as well.  It is a package of awesome bands.  And we are excited to get on the road and bring our show to a national audience. 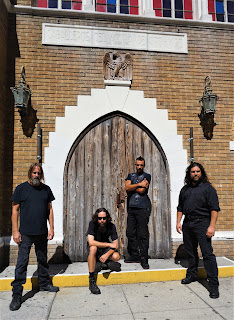 3 How have the album sales and reviews going?

I cannot speak for the album sales.  I have not gotten a report on that from our label.  We are selling CDs well at our shows.  Our streaming numbers are pleasing.  We have hovered around 10,000 a month since the release of “Failure of Faith.”

Reviews are mixed, some people get the concept of the album and some do not.  We have gotten everything from “this is my new favorite band” to “this album is garbage.”  It does not bother us either way.  At the end of the day it is all a matter of opinion.  We have built on our fan base who have supported us in numerous ways.  Those are the ones that matter.

4.the change at vocalist let us know about the new guy even though it’s been quite sometime since he joined what happened with the old singer and how did the new kid come about? 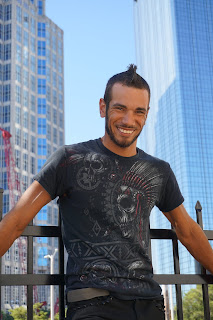 Chris was a hard worker.  He lived in Jacksonville, and the rest of us lived in Tampa.  For those who are unfamiliar with Florida, that is 250-miles.  Things were happening that we needed to have some one here. Chris was not interested in moving to Tampa.  Randy was a friend of Jonathan’s, and we were rehearsing in the back of Randy’s house at the time.  We were discussing the vocalist role.  Randy asked if he could try out.  So, he sang a Mushroom Head song.  He did it well.  I gave him the lyrics and the recorded demo to “Monotheism”.  Then next week he came into rehearsal and nailed it.  We asked him if he wanted the gig, and the rest was history.  Randy has been a perfect fit.  We are glad to have him in the band.

6. The record is a concept album can you tell us more about that ?

The “Failure of Faith” is a concept album about the three main organized religions of Judaism, Christianity, and Islam.  And how those three religions have led humanity down a dark path through the lies based on non-existent messiahs and gods.  The first half of the album breaks down how these three religions came into existence.  The second half of the album brings up historical moments where religion has steered humanity into being divisive.

7.are there plans for a new album soon or is the tour the main focus?

Touring is the focus now, as much as we can as the world begins to open. We want to play as many places as we can.   With that said, we have started writing the next album.

8. What can people expect from BOA live?

A high energy show, where four guys enjoy playing together.  It is a party, and everyone is invited to join us.

9. Can you discuss what you guys did during Covid do you do any live streams / recording etc?

We did not do any live streams.  We recorded a cover of “Sabbath Bloody Sabbath” for Antichrist Megazine compilation album.  Which was just released online.  Mostly, we rehearsed and got our songs tighter for live shows.  Fortunately, we live in Florida.  Where the small venues that we play still had shows.   We still went out and performed.  Everyone had to be masked, and social distance.  These shows had made us a tighter band. 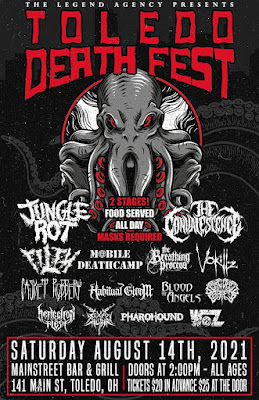 10. I’ve see you’ve gotten endorsements from solar guitar , your drummer got a cymbal endorsement any more exciting news on that front?

We are talking with a local merchandise company that produces funny metal themed t-shirts.  We will probably be working with them.  I just picked up InTune Guitar picks and best-electronic cables.

11. We’ve spoken before about your affinity of young catholic boys did you want to discuss that any further? LOLOLOL 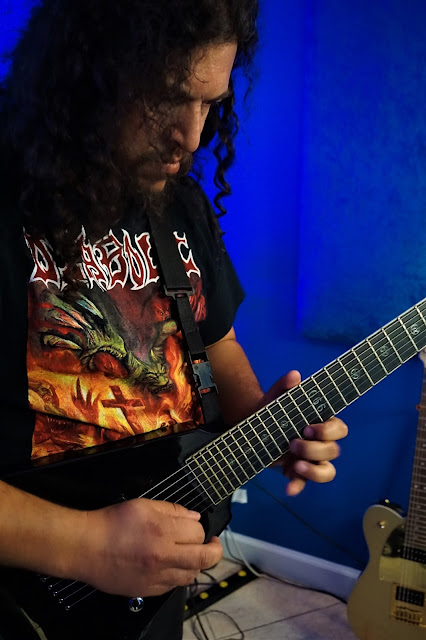 You are funny!  Considering how I feel about Catholicism in general, and the disgusting hypocrisy of the keepers of the faith.  I think that is a question better for a priest and not an atheist metal musician that finds pedophilia abhorrent and disgusting. 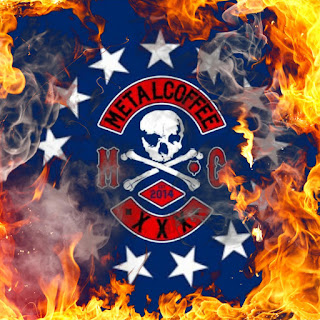