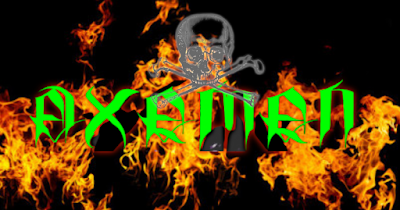 Jon Russell and I play for State of Deceit 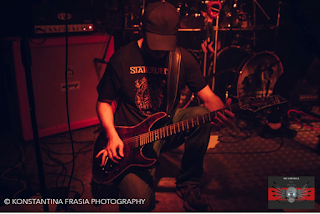 As school kids we we're listening to metal bands and of course some bright spark says we should form a band, so we all go off and buy the cheapest instruments we can find and for me this was a bass. Cause we never did anything and over time I moved to guitar and eventually started to play with other musicians.

Self taught for years, then I did try to take a few lessons but playing metal was lost on the teacher and i was just throwing money away and learnt nothing after a few months, so quit that.

No can't read music, could probably figure out the note on the stave but I'd have to commit the tune to memory to play at any reasonable tempo. I can't imagine any guitarists who can't read tab, but of course tab has it's limitations as well. 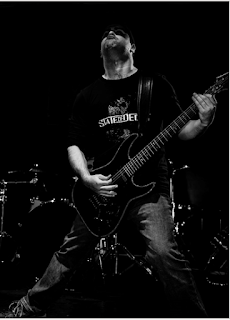 I've picked all my gear by ear, spent hours in music shops trying most of what they had, to narrow down to which i personally thought was the best sound, shooting out guitars and amps. Shout out to the music shops in Cardiff excellent service! I've then tinkered over time with various pedals but i like my main tone to be tube amp driven.

My go to guitar for live/studio is the Schecter Hellraiser C-1 FRs in blackcherry, which was the best colour they had at the time. The necks slightly thicker than I'd like but I think that just adds to the tone. I've since bought the Schecter C-7 Apocalypse FRs in Red Reign which is the perfect guitar colour!!

In the Hellraiser they are Schecters own and a Sustaniac for the neck which is a bit gimmicky. The C7 Apocalypse is the same but hotter bridge pickup, but you can't seem to get a Floyd Rose without having the Sustainiac neck pickup which kinda sucks so I have it on both guitars.

I've got an EVH 5150 50W with matching Cab that has the 4x12'' Celestion speakers in it. The rig sounds amazing, there's more gain than you need and even 50W is more than enough for gigs.

See above..... in all seriousness, except having different amps and guitar options there isn't much I'd change. I'd have a Mesa Boogie and probably Peavy 5150 for the slight variations in tone. Then guitars I'd probably have more expensive versions again, something custom made would be nice, loving Schecters. But tempted by the Kiesel guitars, they keep popping up in my IG feed and they a jaw droppingly beautiful.

I don't have issue with any particular guitarist. I'm just insanely jealous of all these youtube guitarists who make everything look so good damn easy shredding away.

It's the combination, either can sound like a pile of arse without the other being reasonable. 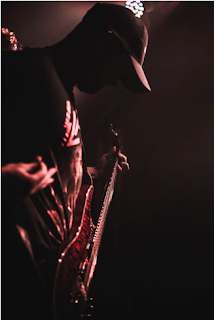 Leon Kemp from Welsh band Anterior - some of the best leads period.

Hanneman/King - so many epic riffs over the years!

I honestly don't have one to name, if they releasing music and getting exposure then they doing something right. 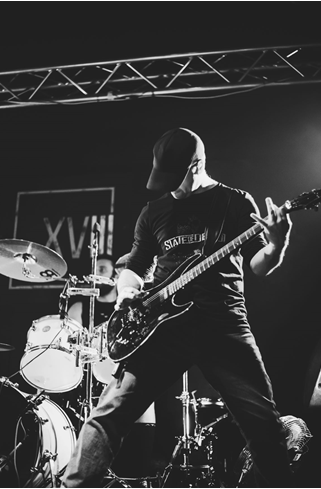 Tough one as many great guitarists as listed above, but probably Dimebag as the best all rounder, riffage and lead. Plus laid back as fuck so we can have a drink to. 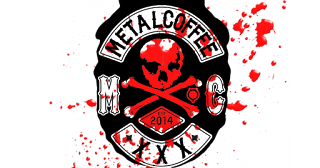