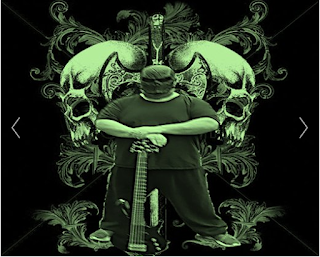 1.Thanks for taking the time to talk to The Times! You have a new album out, Tell us about it! The album is our debut EP. It has 3 songs and they sum up the bands sound and where were taking it next to upcoming albums.

2.Where was it recorded? Is all the material new? It was recorded at Reaper Studios in Windsor CT. The material has been around for a long while now.

3.What is the biggest difference between your last release and the new one? It’s our first release but every release will have its own feel. 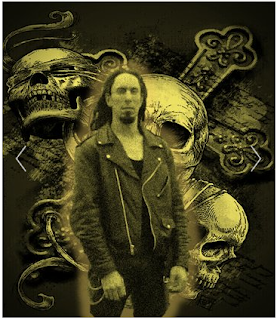 4.Are you signed to a label? , If so which one and how did they help or support the process? Nope. But we are hoping soon with all promotions and ppl that are on board with us.

5.What has been going on with the band between albums? Did you tour? We are playing lots of shows to get the word out.

6.Do you have any new members? David Lawrence. He joined up with us a month or so ago.

7.Who produced the new album and how did they effect the album? We all did. We added all our touches to the music which effected the album.

8.Some like to record naked or in the dark with candles , Did you have any strange studio practices? Funny! No! Lol. 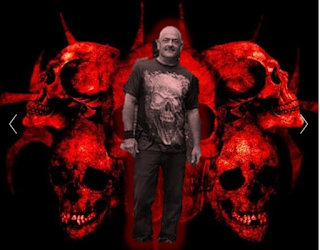 9.Of course tell us where to pick up your album and how to learn more about you. You can find us on Bandcamp, Reverb nation, Instagram, Facebook.

10.What is your plans now that the new album is out? Play! Play! Play!